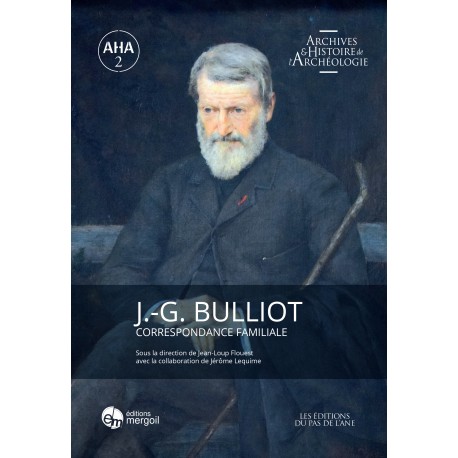 Notify me when available

Carefully preserved by his daughter Thérèse, these are nearly 300 letters written between 1855 and the age of 38,
and 1902, date of his death, which are proposed to us after their discovery in the library of Autun. In the course of this  as a family archive, we have the rare opportunity, on the one hand, to assist in the establishment of the intellectual and administrative frameworks that will durably establish National Antiquities in France. We can, on the other hand, follow the path of one of the greatest archaeologists of the second half of the 19th century in his demonstration that, on Mount Beuvray, was indeed the oppidum of Bibracte, the capital of the Aedui, by means of field research, which, pursued by his nephew by marriage, Joseph Déchelette, will be at the origin of the foundations of Gallic archaeology.

2 other products in the same category: