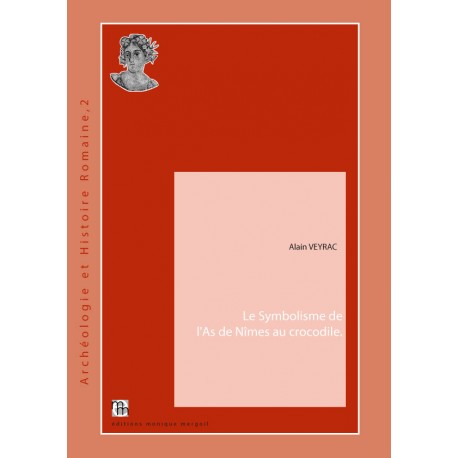 This product is no longer in stock

In the great tradition of the scholars and numismatists of Nîmes (L. Ménard, L. de la Saussaye, C. Goudard, G. Amardel, J.-B. Giard, …), A. Veyrac takes up once more the enigma of the crocodile on the asses of Nîmes, a riddle that has puzzled historians since a long time. Re-examining and clarifying the knowledge acquired in ancient times, he first presents the various hypotheses given so far. In many cases, contemporary research provides arguments that either confirm or negate certain leads previously pursued.
From this point on, A. Veyrac proposes his ideas concerning the crocodile of N?mes. Taking the reader by turns to Greece, Mesopotamia and, of course, Egypt, he shows how the use of images in antique representations, and especially on coins, could influence not only a system of symbols of politico-religious origin, but also allusive rapprochements that sometimes make antique imagery so difficult for us to understand.
This work, devoted to the symbol struck on one of the most widespread coins of the western provinces of the Roman Empire, will interest primarily the inhabitants of N?mes and numismatists, but also those who wonder at the power of images from Antiquity to modern times.